The World Peace Prayer Society was founded in 1955 by Masahisa Goi (1916-1980). Mr. Goi grew up with a great fondness for the arts, and he was a gifted poet, writer and singer. Above all, however, he dedicated his life to humanity.

The devastation caused by the Second World War affected Mr. Goi in a profound way. He searched for ways to respond to the desperate cry for peace, not only in Japan but around the world. He prayed and asked for guidance so that he might be of service for the betterment of humanity. Through steadfast commitment and faith, Mr. Goi attained much insight into the spiritual nature of humankind and he discovered the universality of the prayer May Peace Prevail on Earth. A Peace Pole is a hand-crafted monument that displays the message and prayer May Peace Prevail on Earth on each of its four or six sides, usually in different languages. There are more than 200,000 Peace Poles in 180 countries all over the world dedicated as monuments to peace. They serve as constant reminders for us to visualize and pray for world peace.

Mr. Goi came to understand that words, thoughts and actions are alive: that they radiate vibration and energy. He realized that the thoughts and actions of each and every individual influence the destiny of humanity as well as that of plants, animals, and all creation on earth.

This was the beginning of the World Peace Prayer Society -- a genuine peace movement to spread the message and prayer May Peace Prevail on Earth. Mr. Goi believed that as more and more people are touched by this prayer and begin to live and act in the spirit of this message, a great transformation would take place in global consciousness, bringing about peace and harmony in our personal lives as well as in the world at large.

Mr. Goi was also the founder of the Byakko Shinko Kai, an association based on his spiritual teachings for the development of mind, body, and spirit. He wrote more than 50 books on spiritual development and is respected in Japan as a great master in his field. 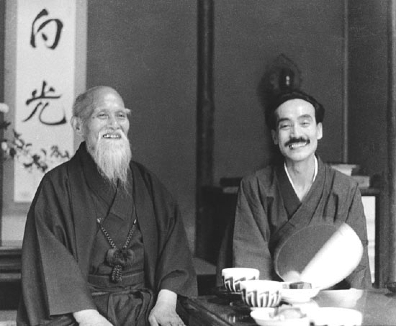 Masahisa Goi was a close acquaintance of Morihei Ueshiba - he once said that Goi was the only person who truly "knew his heart". Morihei Ueshiba gave a series of lectures to Masahisa Goi's Byakko Shinko Kai that are published in "Take Musu Aiki" (Japanese only) and remain the most extensive collection of the actual philosophy of the founder in print. A partial, and highly abridged, translation by John Stevens is available from Kodansha as The Heart of Aikido: The Philosophy of Takemusu Aiki. 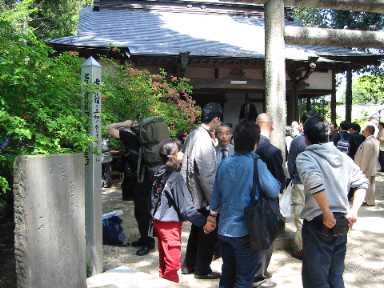 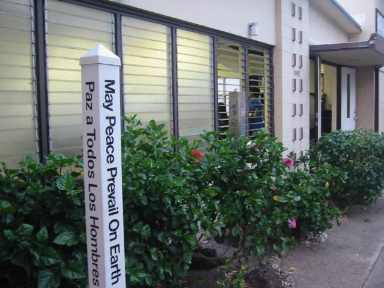